Paul Clarke farms 100 cows with his son Cillian and daughter Aoife in Kilkerly, Dundalk, Co. Louth. The farm operates a split calving system, with 70% of the predominantly Holstein Friesian herd calving in the spring, and the remaining 30% calving in autumn.

Paul recently installed a new parlour on the farm and once it was up and running, his focused turned to investing in a heat detection system.

Paul was looking to:

Paul also wanted to reduce labour demands and allow him to focus more time on the management of the farm. Plus, make the farm more appealing for his children. He looked at all the livestock monitoring options on the market and decided to invest in the SenseHub Heat Detection and Health Monitoring System, supplied by EFS in Mullingar.

Benefits of SenseHub for Clarkes business

“The system has freed up one hour per day and means that there is now no need for two people to be milking during the breeding season – a saving of over 10 hours labour a week,” Paul comments.

The system has also given Paul huge peace of mind during breeding; “basically it is like having someone monitoring your cows all of the time.”

He continued: “The system allows for a lot of flexibility and that means that I can now leave the farm during the day, as the information is live on my phone through the app, which is extremely easy to interpret and understand.”

“The ability of the system to detect an animal in distress has led to the early detection of mastitis. In one particular case, the system alerted me that one particular cow was slightly off-form, I drafted her and called the vet who was amazed that I had detected her so early to prevent the cow from getting clinically sick,” Paul said. 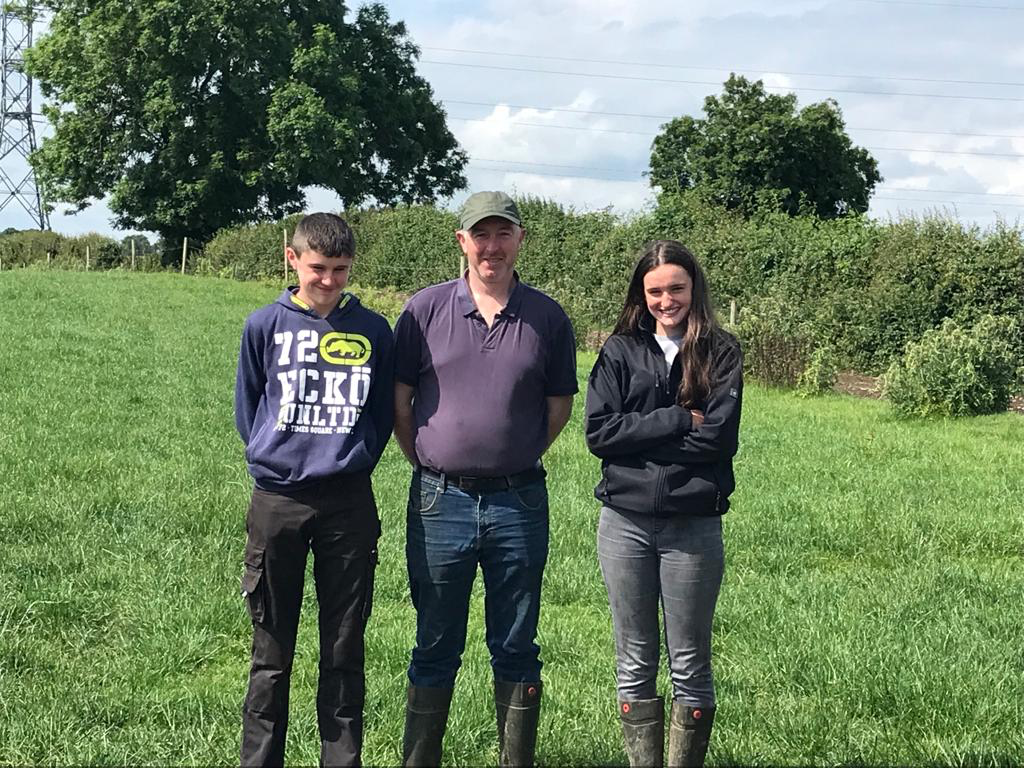